Written by Alex McDonald in Plan Your Gala, Running the Auction
SHARE

Two economists, Paul R. Milgrom and Robert B. Wilson, won the Nobel in economic science on Monday for improvements to auction theory and inventions of new auction formats.

At TravelPledge, we are quite excited about auction theory getting so much attention in the news!

We looked at a few of Milgrom and Wilson’s findings to see how they apply to benefit auctions.

Milgrom and Wilson designed an auction format for the U.S. Federal Communications Commission (FCC) to sell space on the communication spectrum to broadcasters and communication companies.

While Milgrom and Wilson’s solution isn’t a perfect fit for benefit auctions, a colleague’s glowing description of their proposed auction format illuminates good criteria for all auction formats and strategy games:

It seemed to provide bidders sufficient information and flexibility to pursue backup strategies…, without so much complexity that the FCC could not successfully implement it and bidders could not understand it.

Any auction and fund-a-need formats must be reasonable to implement and understood by participants. Otherwise, participants won’t bid confidently.

Additionally, providing backup strategies is important so you can capture revenue from losing bidders. For instance, you could place your premier item near the halfway point of your live auction so the second place bidder can redeem themselves.

In Auction Theory, the winner’s curse is the tendency for the winning bid to exceed the true worth of an item. This is because the winning bid is the largest overestimation of an item’s value among all the bidders.

While this may sound like a good thing for a seller, the winner’s curse results in lowers bids, according to Milgrom and Wilson.

Bidders seeking to avoid the winner’s curse cease their bidding at an amount less than what they really think an item is worth.

The way to minimize the winner’s curse, argue Milgrom and Wilson, is to provide bidders with as much information about the item for sale so bidders are confident in their individual valuations of the item’s worth.

For example, the seller of a house can expect a higher final price if the bidders have access to an (independent) expert valuation before bidding starts.

This one’s obvious: provide your bidders with complete and relevant information about the items they are bidding on.

Don’t clutter your item descriptions with flowery language. Rather, use short sentences and bullets to make information easy to consume at a glance.

Reinforce your descriptions with testimonials to give bidders even more confidence in their valuations.

Pre-qualifying bidders means that a seller chooses not accept bids from certain people. But, why would a seller want to limit competition?

In his book Putting Auction Theory to Work, Milgrom argues that high bids from bidders with a high risk of default can be less valuable than lower bids from other bidders.

In The Definitive Guide to Benefit Galas, we discuss targeting the right attendees who have the ability and willingness to make significant contributions. If you can fill your auction with such individuals, you will have a much lower risk of default when it comes to paying the bill.

Additionally, you should avoid taking bids from drunk attendees. The next morning, they may not remember their bid.

Whenever you have a drunk bidder, politely decline their bid. You can say a Nobel Prize winner told you to do it!

The Buy-It-Now price is a price at which a bidder can agree to pay and immediately win the item. For example, the high bid for an item may be at $1,000 but someone could pay $2,000 to prevent future bids and automatically get the item.

Milgrom argues that including a suitable Buy-It-Now price is better for both buyers and sellers:

When the auctioneer imposes a buy price,” the auction ends if any bidder makes
an early bid at the specified level. That early ending saves later bidders from incurring
evaluation costs, and those savings ultimately accrue to the seller.

Suppose you have 100 items in your silent auction. Most bidders won’t have the time or energy to carefully evaluate each item and decide to place a bid.

The Buy-It-Now price, typically set around 20% above retail value, takes items off the table earlier so the would-be losing bidders can focus their attention on other items.

In the aforementioned FCC auction, the FCC allocated bidding credits to small businesses and minority-owned companies. This meant that if a company with bidding credits had the highest bid, they could pay a portion of their bill with the gifted credits.

The bidding credits made bidding more affordable to companies that could not have otherwise competed with bigger companies.

Even if the bigger companies ended up winning the auction, their winning bid was driven up by the smaller businesses using credits.

While Milgrom and Wilson call them “bidding credits,” TravelPledge News readers know that we call them “auction scrips”.

Auction scrips encourage people to bid because the scrip is worthless after your event! We recommend you include auction scrips in your ticket packages.

Unlike in the FCC auction, you can distribute auction scrips to every attendee. Your wealthiest donors won’t likely redeem the scrip or will donate the difference in a different manner.

Thus, you will have the same outcome as if you distributed the scrip to only the bidders who couldn’t otherwise participate!

Obviously, the above findings pale in comparison to the lifetime body of work of Milgrom and Wilson. Nonetheless, there are valuable teachings for benefit auctions in their research.

Read more about their Nobel Prize in Economic Sciences here. 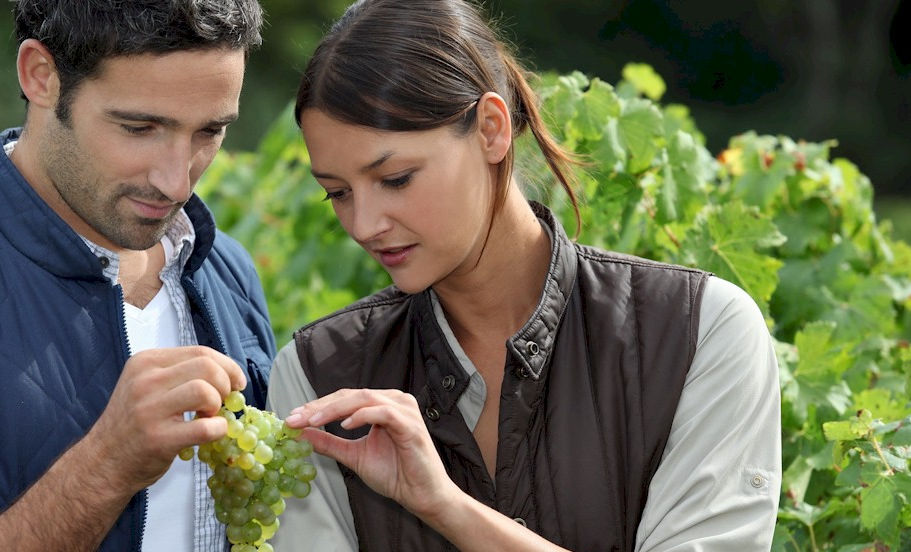 Donation Request Letters: Are You Making These 3 Critical Mistakes?

TravelPledge is your nonprofit’s connection to fun experiences from generous businesses. Access vacations, golf & more for your auction.
Scroll up